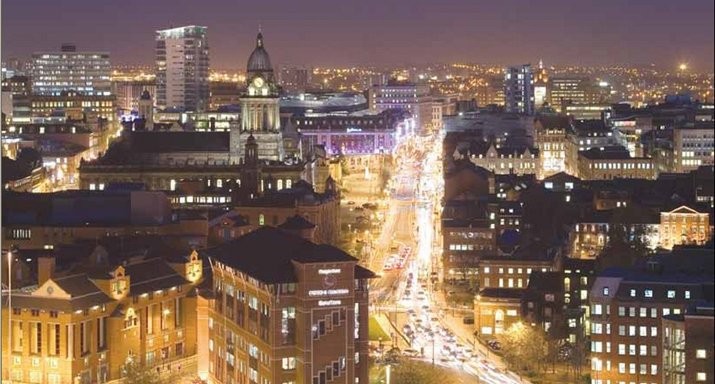 Leeds City Council recently revealed housing plans that are set to completely transform the whole area. ABi Garage Doors have looked further into this announcement and have found the following information:

What are the reasons behind this project?

In a bid to register the city as the UK’s best, it was unveiled last week that a staggering 66,000 houses are planned to be built by 2028.

34% of the new builds would be in inner city areas and the city centre, and on 763 individual sites. Areas such as Beeston, Armley and Hunslet would all get significant housing boosts from the plans.

Peter Gruen, Leeds City Council’s executive member for neighbourhoods, planning and personnel, said: “It is vital we get it right for the future of the city, its residents and the economy of Leeds. Providing 66,000 new homes is a challenging ambition but one in line with the city’s aim to be the best in the UK.”

Such is the scale of the proposal, it will this week be debated by a senior planning panel, then presented to the council’s cabinet for discussion next month. A six-week public consultation will be launched over the next year.

The positives for ABi Garage Doors

As we’re based in Leeds and operate throughout the city, everyone here at ABi is excited about the upcoming developments. After being established in 1989 and serving Yorkshire ever since, we’ve always remained proud of our roots and where we come from. ABi also welcome the chance to build relationships with new customers, and look forward to sharing our industry expertise with them.

Being Hörmann’s main dealer here in Yorkshire, we have an unrivalled commitment to quality, innovation, and perhaps the most important of all, customer satisfaction. This approach is something we have always maintained and strive to better – we’ll still be doing so in 2028!

If you require a new garage door or would just like to know what we can offer, please feel free to give us a call.

What are your views on the new housing developments? Is it good news for Leeds or will it cause major disruption which could have an effect on your business?

This site uses Akismet to reduce spam. Learn how your comment data is processed.